Uploaded: Feb 9, 2014
In today's age of trendy farm-to-table food concepts, artisan butchery Belcampo Meat Co. might, at first glance, seem like one of the pack.

But with its own farm at the base of Mount Shasta, a 20,000 square-foot slaughterhouse designed by a renowned animal science doctor just 20 minutes from the farm and a strong commitment to both humane animal handling and producing the highest quality meat possible, Belcampo is a one-of-a-kind sustainable meat operation. 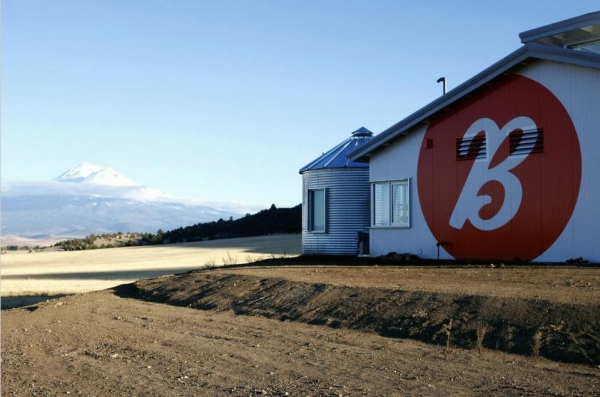 CEO Anya Fernald, who grew up in Palo Alto, first launched the concept in 2012 with a butcher shop and restaurant in Larkspur. As part of a massive expansion effort this year, she's opening a new location at Town & Country Village in Palo Alto in late April. Fernald is taking over what used to be County Supervisor Joe Simitian's office, in the back of the shopping center between Sushi House and Tava Indian Kitchen.

The 900-square-foot space will be take-out only, with a 12-foot traditional butcher case that will be filled with certified organic Belcampo meat ? everything from chicken, beef and pork to rabbit, quail, partridge, duck, sheep and goat. The shop will also serve to-go friendly lunch items like a lamb or sausage sandwiches, steak salad and chicken waldorf salad, Fernald said. 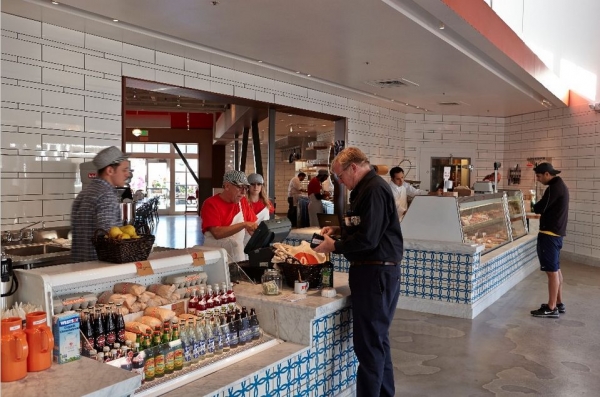 The process of getting these meats from the Mount Shasta farm to Palo Altans' mouths is what sets Belcampo apart.

"We have a system, in terms of our production cycle, which is about letting animals behave in the way that's the closest to how they evolved. That's our philosophical approach: Let's create a system where we let animals mate and breed and raise their young that's coherent with the way they are in nature. It's the right thing from ethical perspective but it also creates healthy, happy, more relaxed meat."

Fernald said she chose the Mount Shasta farm location for a specific reason: It's an extreme environment, especially compared to the irrigated, overly lush farm land of Central California.

"It's like the dry farm tomato," she said. "It's always more delicious right? It's really trying its best to thrive and differentiate from big watery tomato. So we're doing the equivalent with animals. It's an extreme environment, but (the animals) are breeds we've selected to thrive."

(For more details about each breed and how its raised, check out Belcampo's "Our Practices" web page.)

Though the animals are all destined for the butcher case, they're taken to the slaughterhouse ? a short drive away compared to the usual days-long truck rides ? by a person who has handled them their entire lives, Fernald said. The animals are never kept overnight and the facility features pens designed by Temple Grandin, an animal science professor at Colorado State University well-known for her work on livestock behavior and slaughterhouse design.

All the meat is prepared by hand, not machines.

Fernald said she sees Belcampo as a place for environmentally conscious customers who say, "I don't want to be part of the problem, but I'm not going to totally give up on eating meat every day of the week."

In the works for Palo Alto specifically is also a pilot private chef program, through which customers can pick out a selection of meats which a Belcampo chef will then cook at their home, along with side dishes.

This isn't a catering operation though, Fernald said, but rather "half cooking lesson, half private chef experience."

The Palo Alto location is one of five new Belcampos opening this year, following downtown Los Angeles and Santa Barbara in March, plus Santa Monica and San Francisco outposts also in the works.

"The stores are driven by the farm," Fernald said of the expansion efforts. "I'm looking to get our whole operation to capacity and to do that I need to have a few more stores open ? It's not so much about dreams of an empire."

Fernald's parents (her mother, a former Stanford professor) still live in Palo Alto, so she said the Town & Country location is "really nice" for her personally. She's aiming for an April 25 opening day; stay tuned for updates here.