Uploaded: Aug 11, 2014
Recently I was invited to check out Radio Shack's new store design at 652 Market Street in San Francisco. The new design features in-store demos, repairs and innovations. When I joked with a manager that with white paint instead of traditional gray, they might be trying to emulate Apple, we agreed that Apple was still ahead when it came to looks. Still the white paint with red accents is much more welcoming than the rather tired appearance of older stores.

At the store entrance, I was greeted by Bettina Chen, co-founder of Roominate that I covered in December 2012. Roominate designs construction kits with motors and lighting to interest girls, aged 6 to 12, in engineering. Roominate's recent expansion mean it has moved from Mountain View to Sunnyvale. Bettina was demonstrating two products that are going to be featured in Radio Shack stores. Basic Roominate let's you construct a small doll's house with an elevator. The other kit she showed me let's you make a simple helicopter or aeroplane. 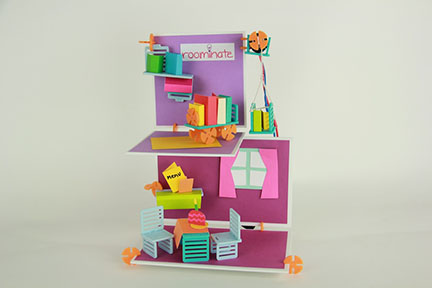 Also in the store were a couple of cameras with no viewfinder or screen. They look like a lens you'd add on to a camera. In fact, the Kodak PIXPRO SL10 and SL25 smart lenses are wireless add-ons for iPhone and Android phones. They offer 10x and 25x optical zoom, useful for closeup shots. You can watch the phone screen and hold the lens up high away from it to photograph crowd scenes. 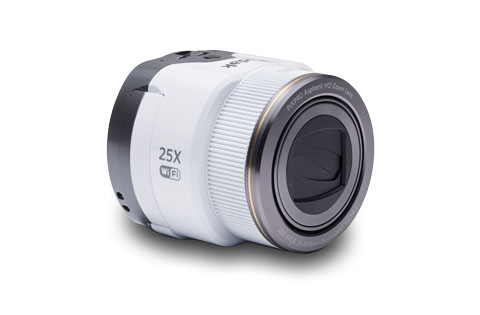 A fun product, rolling around the store, was a Sphero 2.0 ball. The robotic ball lights up and you can control it from a smartphone or tablet. Over 30 apps, mainly games, are available for the ball. For example, there's a simulated golf game. 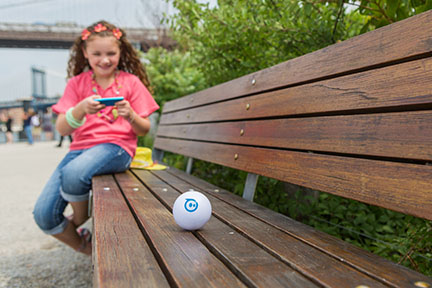 Last June, Radio Shack announced it was partnering with Ireland's PCH International that has manufacturing in China and its hardware startup incubator, Highway 1, and product design and innovation hub, Lime Lab, in San Francisco. The aim is to cut the time cool products get into the hands of consumers.

Similar to San Francisco's Market Street store, Mountain View has one of the 21 newly designed Radio Shack stores in Northern California on Showers Drive, near Walmart. 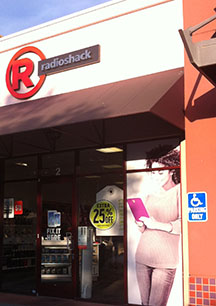 During store opening hours, the goal is to have a technician available to offer Radio Shack's Fix It Here! Service at a little desk near the front of the store. Repair services include fixing headphone jacks, cracked screens, internal antennae, charging ports, water damage and battery replacement. Radio Shack also has trade-in prices for certain models including later iPhones, iPads and some Samsung Galaxy models. 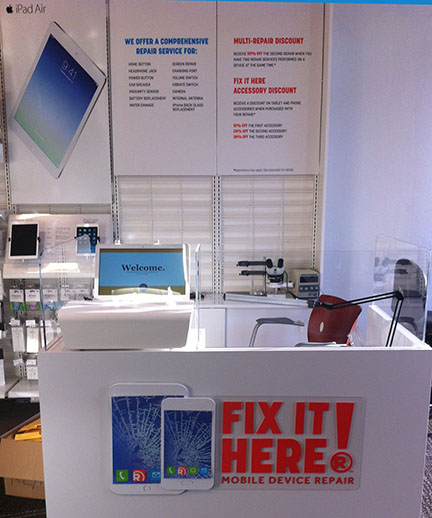 Radio Shack is still true to its roots as a store for hobbyists. At the back of the store are drawers of components. There are also Do-it-yourself MAKE:IT sections with electronic kits and tools. Another feature of the new store design is an area where you can test out speakers. 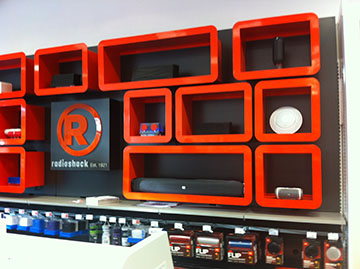 Other sections cover fitness devices, home automation and phone accessories. Mountain View's Grant Avenue store has not been revamped to national design standards and is positioned as a local convenience store.

I accidentally gave my phone a bath Monday morning and the tech at the Mountain View store on Showers had it working by 3:30. I did not have to jump through hoops with my iphone and the cost was extremely reasonable. They are much easier to access than either Apple or AT&T for most things. I have been their patron for 20 years.

Dehydrating for Backpacking and Camping
By Laura Stec | 2 comments | 1,392 views