Uploaded: Oct 31, 2016
The owner of Redwood City Italian restaurant Donato Enoteca is opening a wine bar, retail store and cafe inside the nearby headquarters of tech-company Box. 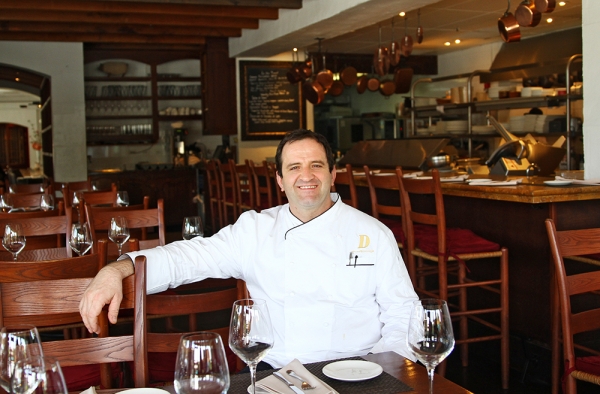 Donato Scotti, chef-owner of Donato Enoteca in Redwood City, in the dining room of his restaurant in April. Photo by Veronica Weber.

Cru will focus on "popular, high profile as well hard to find and small production wines from various regions in Europe as well from the New World," a press release announcing the opening states. Wines will be available for purchase in a retail section as well as online. There will also be international beers and local craft brews available.

The food menu will be "European style" with items like charcuterie, Roman-style pizza by the slice, croissants and coffee specifically imported for Cru from Giamaica Caffè in Verona, which supplies many restaurants in Italy.

"The underlying approach for Cru will be to provide something for everyone, from the wine novice to die-hard oenophiles," the release states.

Cru's 50-seat dining room features a custom-built metal structure "reminiscent of train tracks," as well as reclaimed redwood table tops, wine display cabinets and other features, according to the release. Don’t miss a 1971 restored hand-crank Berkel meat slicer and a 1961 Faema espresso machine. There's also an enclosed outdoor patio with seating for up to 30 people. 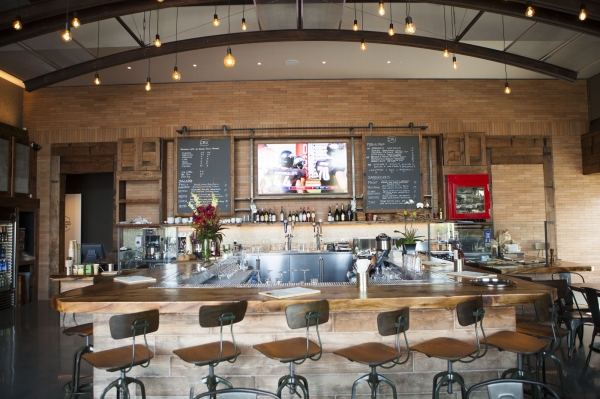 Scotti, who grew near Bergamo, Italy, went to culinary school and trained in kitchens in Bergamo before moving to the United States.

Will you save money with a heat pump water heater?
By Sherry Listgarten | 5 comments | 1,622 views