A new establishment focused on booze and small plates is set to open soon in downtown Mountain View. 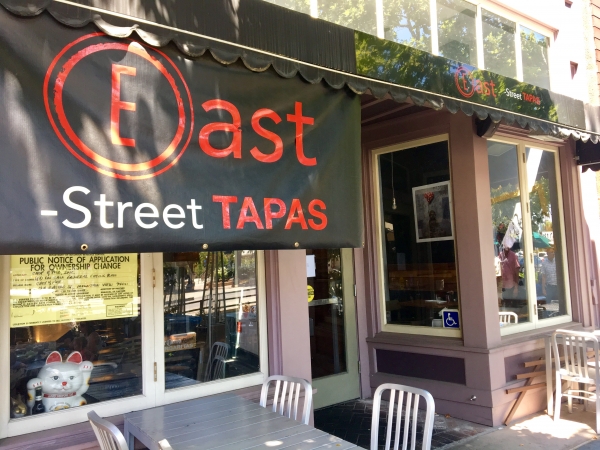 Le owns a Vietnamese restaurant, Kobe Pho & Grill, with locations in Dublin and Cupertino, as well as Élyse Restaurant, a modern French-Vietnamese eatery he just opened in San Jose. He said he has long eyed Castro Street as an ideal location.

Job postings describe the establishment as a "gastropub" and "social eatery;" happy hour there will be called "social hour," Le said.

"We want to push that social interaction," he said.

Please ask the Chef to comment on the new restaurant! The owner doesn't have a clear grasp on the type of food that will be served.

State Street Market plans overhaul of its eateries as it cuts ties with Bon Appétit, triggering layoffs
By The Peninsula Foodist | 11 comments | 4,200 views

Doing more with the natural spaces we have
By Sherry Listgarten | 8 comments | 2,953 views

Can the Memphis police behavior ever happen here?
By Diana Diamond | 14 comments | 992 views