"Leveraging his passion for amazing pastries and fine Parisian gastronomy," Argaz will be developing new menu items for Mademoiselle Colette, an announcement states. 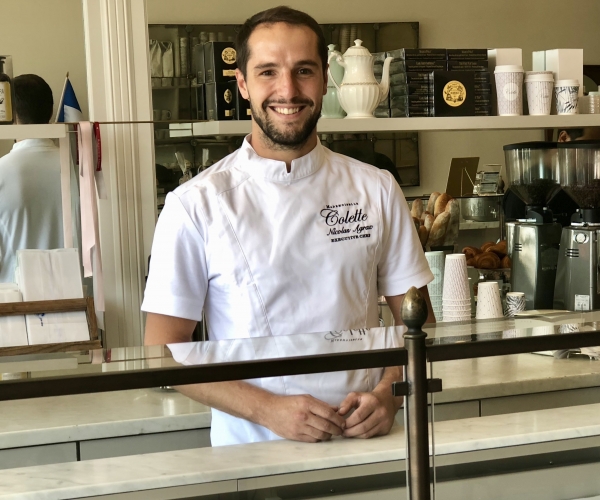 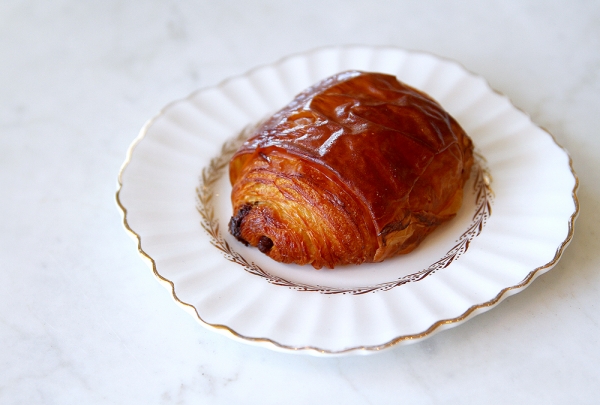 Ferrand, who was raised in France and attended Alain Ducasse's cooking school in Paris, opened the first bakery in downtown Menlo Park in 2015. She expanded to downtown Palo Alto two years later.

My guess is they're taking over the old Pamplemousse location in Downtown RWC.


The Palo Alto location we visited. Coffee is very good, the pastry is not so much