Uploaded: Dec 26, 2018
For those of us who won't be setting diet-related New Year's resolutions, a new all-you-can-eat Asian fusion restaurant will be opening in downtown Mountain View in January. 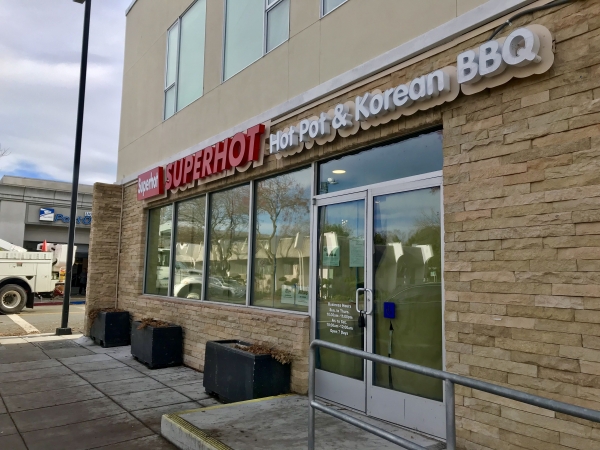 Superhot Hot Pot & Korean BBQ will serve hot pot, dim sum and Korean barbecue under one roof at 210 Hope St. The space was most recently occupied by Verde Tea Kitchen, which closed in February 2017.

The owners are a group of partners who own Chinese and Korean restaurants in San Francisco and Los Angeles, Wang said. He declined to name them.

This post will be updated with an opening date once it's announced.

Owner is a Chinese businessman so the pricing is understandable as this restaurant will obviously be catering to American tastes and pocketbooks.

My Korean grandmother concurs. We make at home and save money.