In 2016, the longtime owner of Palo Alto Thai restaurant Thaiphoon opened another restaurant, Aroy Thai Bistro, just blocks away on University Avenue. He recently decided to close Aroy, citing the difficulty of maintaining quality at multiple restaurants. He and his wife Chutima have run Thai restaurants throughout the South Bay and Midpeninsula for more than 25 years.'' 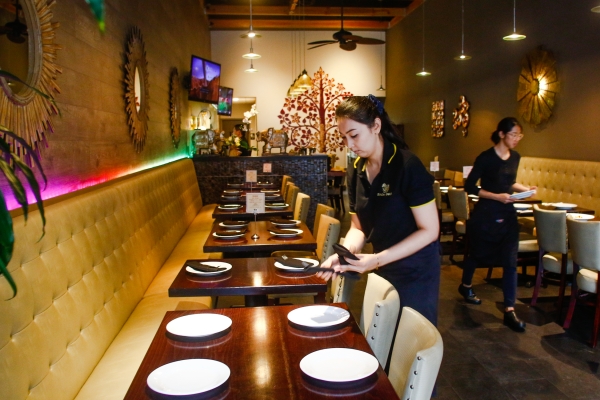 "I realize that expansion is not always a good thing," Vongampai said in a recent interview. "When you focus on expansion, you tend to lose some of the quality."

Earlier in his career, Vongampai said he had the "fire and energy and ambition" to run multiple restaurants.

"But that was back then. I realize that that's not really the passion. The passion is to have one good location," he said. "Small, local, family run — that’s the way it should be." 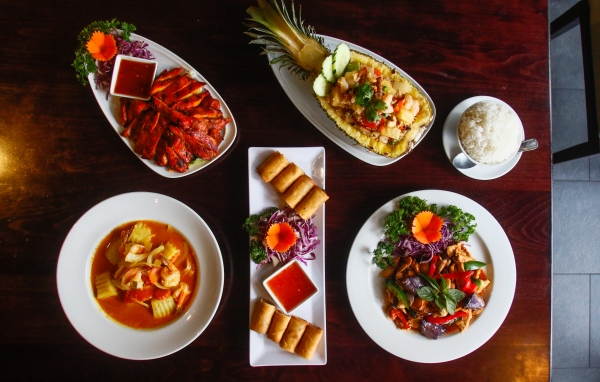 A series of dishes served at the now-closed Aroy Thai Bistro. Photo by Veronica Weber.

Vongampai will now focus his energy on the original Thaiphoon, which he opened in 2005 at 543 Emerson St. (A second Thaiphoon in San Jose closed in 2017.)

Curry Pizza House did not immediately respond to requests for comment.

Keri is a registered user.


Being an Indian, I like Indian food but find spicy Indian style pizza to be an abomination.