Uploaded: Sep 16, 2019
Greg Buchheister has turned down something like 10 development offers after opening the always-busy Coffeebar in Menlo Park in 2018.

But he's said yes to at least two other opportunities, including in Redwood City and on the Facebook campus in Menlo Park.

Coffeebar's second Peninsula outpost will soft open this Wednesday, Sept. 18, at 2020 Broadway St. in downtown Redwood City. The Facebook location, which will be open to the public, will come later this fall.

"Even though it seems like we are growing really fast, we don't want to be stupid. We're not trying to be Starbucks," Buchheister said. 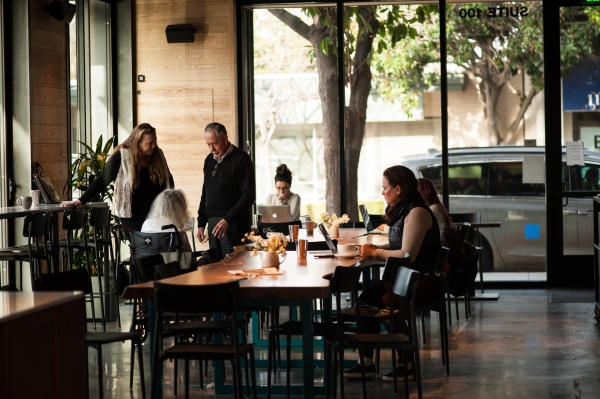 But more locations help build infrastructure, staff and financial sustainability. Buchheister started Coffeebar in Tahoe in 2010 and still runs locations in Truckee and Reno. His business partner, who attended Stanford University and worked in the area, convinced him to bring the cafe to Menlo Park.

The Redwood City cafe will serve the same coffee, tea, pastries, avocado toast and sandwiches as in Menlo Park. But there will also be new menu items, including a daily fresh pasta, such as linguine with arrabbiata sauce, and four kinds of tascas, or fresh-baked ciabatta stuffed with savory fillings. (Buchheister calls them "Italian street tacos.") The polpetta al sugo tasca comes with meatballs, arrabiata sauce, basil and Parmigiano; and the broccoli Siciliani is filled with artichoke, broccoli, roasted bell pepper and Calabrian chiles, for example. All Coffeebars are meant to evoke an all-day Italian cafe.

"I've always wanted to do fresh pasta," Buchheister said. "We just haven't had the culinary team or the bandwidth and we finally have that now."

Coffeebar Redwood City will serve wine and beer in the evenings. When it's fully ramped up, the Redwood City outpost will be open from 6 a.m. to 10 p.m. Expect a limited menu for the first few days. 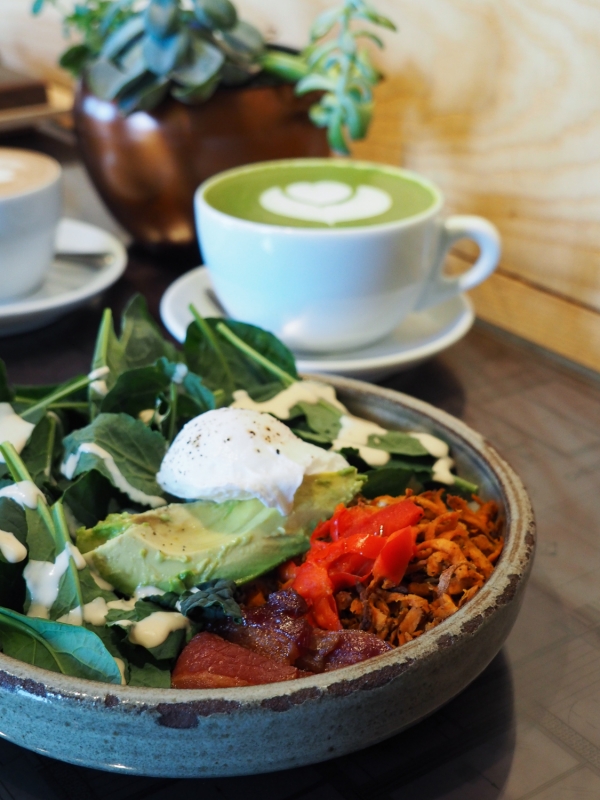 The historic Broadway Street building, which previously housed Young's Ice Cream & Candy Bar, is over 100 years old. The Coffeebar team stripped the space down to the original floor and walls and tried to build a cafe that maintained an "older, timeless feel," Buchheister said, with a bronze and stone coffee bar and lots of exposed brick.

Come November, Coffeebar's next location will open at 150 Independence Drive at Facebook's Building 60, next to the Hotel Nia. Facebook asked Buchheister to take over a public space there that needed a food component, he said.

The space is 2,000 square feet larger than the Menlo Park cafe, plus a full kitchen, so they'll be able to offer more food and do full lamination for pastries.

This won't be the last expansion for Coffeebar. Buchheister envisions having 10 or so locations, but not more than that. They're also starting a subscription service for people who want to get the company's coffee beans delivered at home.

"We're not owned by a big venture capital company. We're not required to hit some growth standard. We've done this because opportunities have fallen in our lap," he said.

The goal is to grow without losing the scrappy, community feel that Coffeebar started with in Truckee, where Buchheister had just $100 left in his bank account after opening his first cafe.

"I want to make sure that we retain that (feel) and not just go after dollar signs," he said.


Love Coffeebar's Menlo Park and Tahoe locations! Looking forward to having one in Redwood City.

Will you save money with a heat pump water heater?
By Sherry Listgarten | 6 comments | 2,442 views