"After opening two locations in SF and two locations in the East Bay, the natural area to expand is the Peninsula," Vahey said. "Our fans have been asking us for a location further south for a while and we found the perfect location in Redwood City. Broadway is such a great, dynamic street for food and we felt like there were a lot of complementary businesses there." 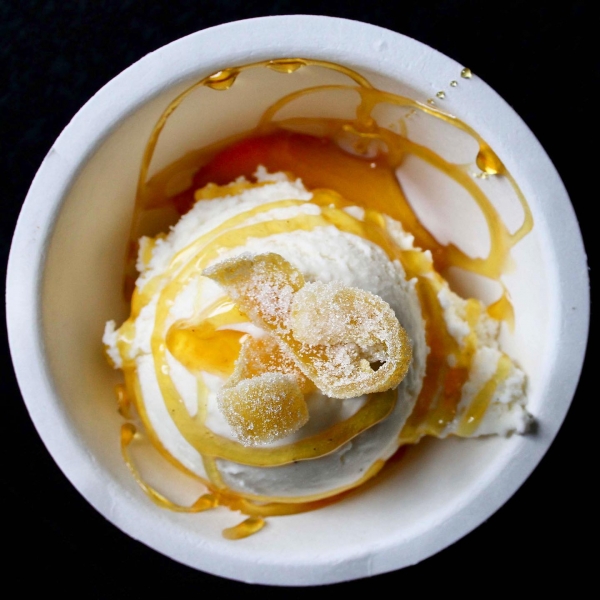 Vahey and Jake Godby opened Humphry Slocombe in 2008. Godby had worked as a pastry chef in San Francisco and Vahey was a food and beverage manager at the Hyatt and the Four Seasons. They soon became known for their inventive, often-changing ice cream flavors — in particular the "Secret Breakfast," bourbon ice cream with cornflake cookies mixed in. Other flavors have included balsamic caramel, brown sugar fennel, Meyer lemon pound cake and strawberry candied jalapeño. Humphry Slocome also serves sundaes and ice cream sandwiches. 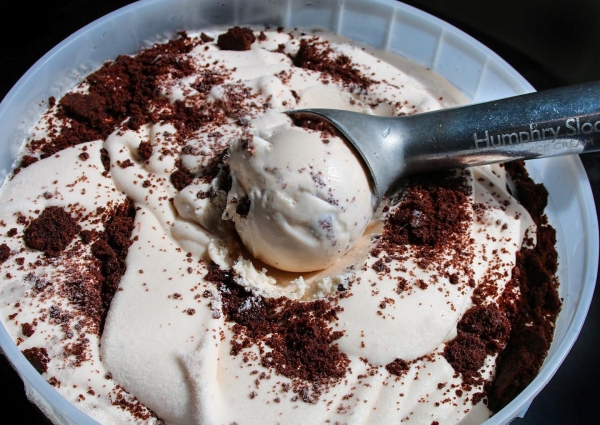 In the months leading up to opening the Redwood City shop, the owners plan to bring an ice cream truck to Broadway to serve scoops, sundaes and floats.

Vahey and Godby are using a non-traditional approach to raising funds to open the Redwood City location: a San Francisco crowdfunding platform called SMBX, through which people can invest as little as $10 and get paid back in monthly installments with interest. Humphry Slocombe is aiming to raise $250,000 through SMBX, half to refinance existing debt and the other half for the new store.

How Much Time do You Spend Outdoors?
By Chandrama Anderson | 0 comments | 2,062 views