Turn fruit peels left over from your apple crumble into vinegar. Keep a leftover loaf from going to waste by making Mexican Hot Chocolate Bread Pudding.

These are just a couple of the creative ideas in Palo Alto resident Anne-Marie Bonneau's first book: "The Zero-Waste Chef." The book, released in April, includes 75 vegan and vegetarian recipes and tips for cooking with food scraps, creating fermented goodies — like from-scratch ketchup and preserved lemons — or simply inverting a plate over leftovers rather than using plastic wrap to keep them fresh in the fridge. 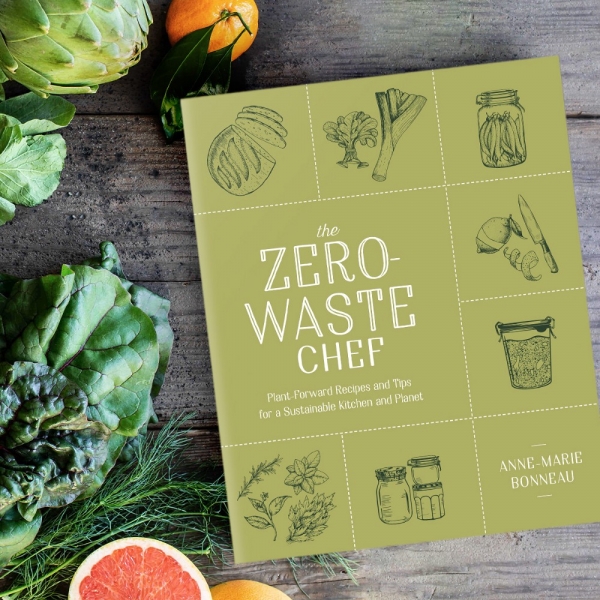 Bonneau, who moved to the Bay Area in 1998 during the dot-com boom, said she went "zero waste" in 2011 when she discovered only 9% of plastic is actually recycled and 40% of food goes unused in the U.S. every year. She began shopping at farmers markets "religiously" (she even transfers berries to her own jars to save cartons) and making food with fewer ingredients.

She injects humor, and storytelling, into it all. For example, she recounted during our interview how after her younger daughter Charlotte stormed off after an argument, her biggest act of rebellion was to return home with a plastic water bottle.

Bonneau is also practical. She emphasizes that being free of waste is merely a goal. She notes that if everyone cut waste by 10%, it'd be better than if a few people were zero waste. "If everybody did a little bit, we'd be in much better shape," she explains. She attributes her ability to live by strict rules to her Catholic upbringing in the Toronto area. The book is an offshoot of her blog, which she started in 2014.

We caught up with Anne-Marie to discuss her book, glean her recipe for sourdough sticky buns and find out where to buy peaches on the Peninsula.

How did this book come about? How long did it take you to write it and where did you write it?

It started in 2011 when I was reading about plastic pollution in the oceans. I had no idea it was such a massive problem. I had always recycled; I assumed it'd be made into new stuff.

My daughter Mary Katherine started the blog Plastic Free Chef. She went to university in Canada and found that blogging was too hard to keep up. I asked if I could take over her blog and she said, "No, start your own blog!" So I did. I thought it'd be nice if it became a book someday. … The book took a long time; I washed 5 million dishes when I wrote it.

Writing the actual book, I did quite a bit at the Mitchell Park Library (in Palo Alto). There are no distractions there and you're allowed to take a drink there. I did a lot of writing at Philz on Forest (Avenue).

When did your passion for cooking and the environment begin?

When I was a teenager I helped my dad build a solar thermal heater for our pool. … And that thing worked really well; the pool was usually about 80 degrees. We saved $1,000 every summer. … I think that just made a big impression. Plus, I've always liked making things. I actually didn't cook at all until I had kids. My mum said when I was growing up I would rather not eat than have to actually cook something.

There are some very creative concepts in this book. How did these come about?
I thought of the book as a puzzle where things fit together. I wanted to have one recipe you would start with but not end with. If you make something from scratch every time you cook, that's a lot of work. 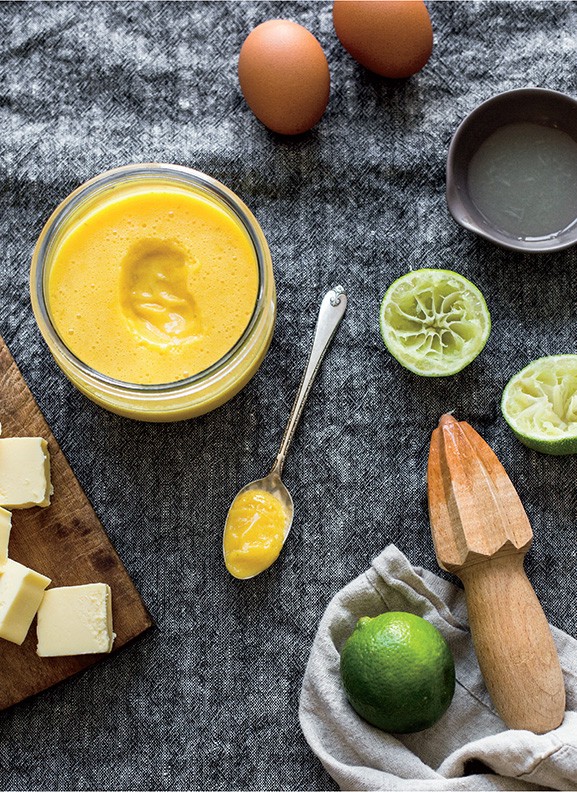 
Which recipe in the book is your favorite or one you cook most often?

I especially love the sourdough sticky buns. I made them over and over and over for the book. One day Charlotte said to me, "Will you please stop making these?" I could text the neighbor and say, "Come and taste this" (while testing recipes for the book). It would have been really hard to do all of that during lockdown.

You describe yourself in the book as a "sourdough disciple." Why do you make your own bread and why should I?

Last year all of the sudden the stats on my blog for sourdough just went crazy. I learned the stores didn't have any yeast (sourdough doesn't require added yeast). If we don't want to make bread, don't make bread, but I love to make bread. I started making bread when Mary Katherine was 18 months and she's 26 now. It makes your home smell good, it tastes delicious. It's a long process, but you're not working on it the whole time. It's alive, it's fermented, so it's filled with live bacteria and yeast; it puts you in tune with the natural world more.

How has your life improved for the better since you've tried to go zero waste?

Big time. The food tastes better. I'm a much more creative cook than I used to be and I think it's because I have these parameters I have to live by; I use all the parts of stuff.

Where do you do your shopping?

The California Avenue Farmers Market on Sundays. The food is fabulous and there's a huge selection. The best peaches are at that one. Sunnyvale's (farmers market) for apples. I go to The Willows Market (in Menlo Park) or Piazza's (in Palo Alto). For bulk stuff, I go to Country Sun (on California Avenue). 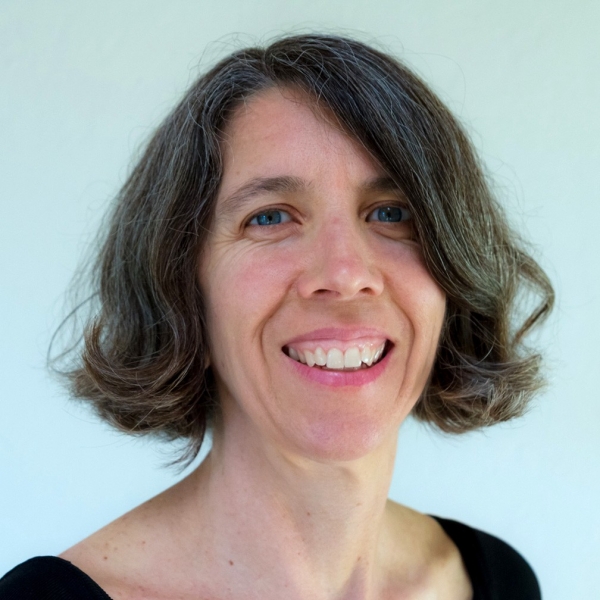 What are some food/sustainability blogs or books you've enjoyed?

I'm reading Rebecca Prince-Ruiz's "Plastic Free". I urge people to read "The New Climate War" by Michael E. Mann. He's a climatologist and a great communicator on the climate crisis. Elizabeth Kolbert's "Under a White Sky". Anything by Michael Pollan (his book "This Is Your Mind on Plants" was released July 6).

Bonneau will host an author talk and book signing at a home in the Los Altos Hills on Tuesday, July 20, at 7 p.m. This will be her first in-person talk since the pandemic hit.

This barbecue business was kicked out of Belmont. Now it's a Sunday fixture in Redwood City.
By The Peninsula Foodist | 6 comments | 5,532 views