Why Are Two Plastic Bag Propositions on the California Ballot?

Americans Food Party! with approximately 100 billion single-use plastic bags a year, and as many as 15 billion in California alone.

A friend of mine and I were going over the proposals on the ballot just yesterday, and realized one of us was voting for both CA proposals 65 and 67.

If one is good, two votes are better, right?

Turns out the plastic bag industry is behind Proposal 65, which allocates funds for the sale of carryout bags to a wildlife conservation board. Sounds good at first, but this would overturn the plastic bag ban already set to take effect in California. So Proposition 67 is also on the ballot, giving voters the opportunity to uphold that original ban.

Whichever of these proposals gets the most votes wins; only one will go into effect. 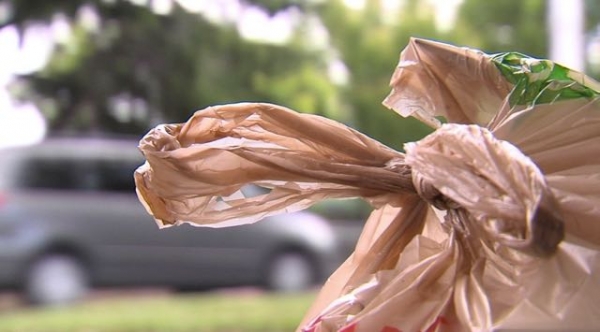