Palo Alto's venerable Sundance The Steakhouse has been named one of the top 100 steakhouses in the country by online-reservations company OpenTable.

The classic restaurant, which has operated for more than 40 years on El Camino Real, is the only South Bay establishment on the "100 Best Steakhouses in America for 2016" list, released Wednesday. The list highlights 17 California restaurants, including four in San Francisco. 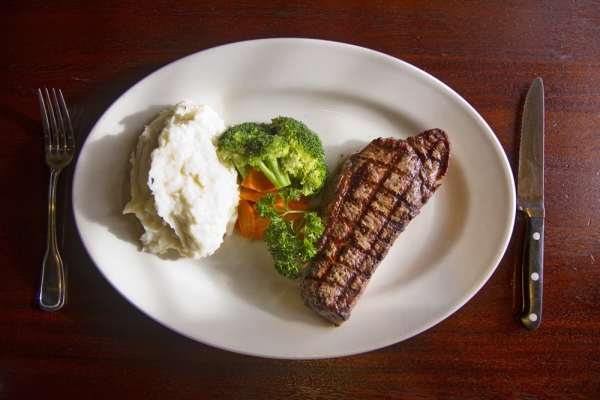 A New York steak with sides at Sundance in Palo Alto. Photo by Michelle Le.

OpenTable chose the winners by analyzing more than five million reviews of more than 20,000 restaurants across the country, submitted by "verified diners," OpenTable said.

"The American steakhouse is the culinary intersection of class and comfort. Our #OpenTable100 Best Steakhouses list highlights restaurants that deliver a high-end dining experience that is singular and soothing all at once," a description reads. 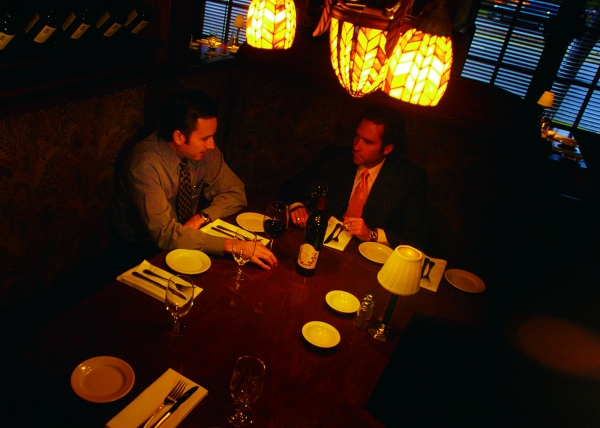 Sundance first opened in Palo Alto in 1974 as Sundance Mining Co. Read our reviews of the restaurant from over the years: