Coupa Cafe is expanding beyond the bounds of Palo Alto and Stanford University with two new locations in Los Altos and Redwood City.

The longtime cafe, known for its Venezuelan coffee and as a popular meeting spot for Silicon Valley techies, is opening at the Colonnade Los Altos apartment complex at 4750 El Camino Real and The Marston by Windsor at 825 Marshall St. in Redwood City. They'll join the existing fleet of Coupas: two in downtown Palo Alto (plus a small lounge available for private events) and six on the Stanford campus. 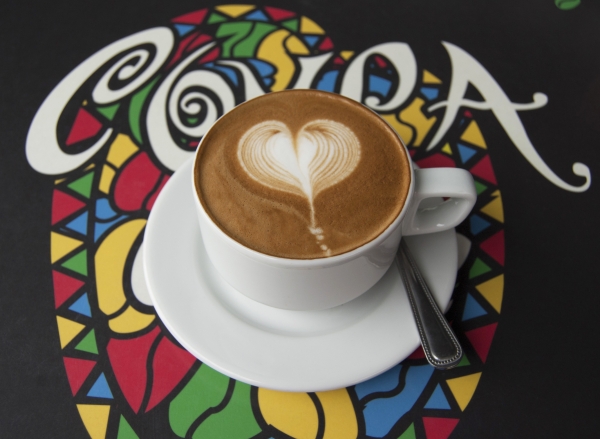 Many Stanford faculty and staff live at the 176-unit Colonnade, which is owned by the university. Coupa owner Jean Paul Coupal said Stanford approached him to see if he would want to open a cafe there.

"They're not that far away but I think Stanford's idea was to make them feel like they're a part of campus," Coupal said.

Stanford is also building a new campus in Redwood City.

The new cafes will have similar menus to the other locations. Coupal plans to operate the cafes seven days a week, but said hours will be adjusted depending on the needs of each location.

Coupal, his mother Nancy Farid-Coupal and sister Camelia run Coupa. The family opened the first cafe on Ramona Street in 2004.

Coupal said he hopes to be open in Los Altos by early October and in Redwood City, one or two months after that.