After more than two decades in the restaurant business, the owner of Hangen Szechuan in downtown Mountain View has decided to retire.

Kent Yu will close his Chinese restaurant at 134 Castro St. this weekend. His older daughter, Erica, said he's been mulling retirement on and off for several years.

"It's a very tiring job. My mom's probably ready for him to hang out with her at home and travel together," she said. 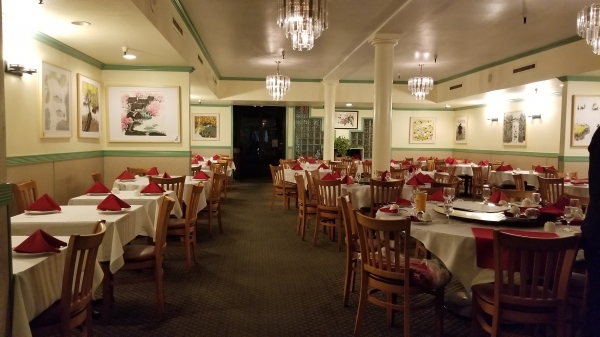 Her parents, who live in Los Altos, came to California from southern China in the 1980s. They had both been chemists in China, but couldn't afford to attend graduate school in the United States so took other jobs, Erica said. Kent worked in insurance and other fields before opening Hangen Szechuan in 1993.

Erica grew up at the restaurant, doing homework after school, learning math by manning the cash register and helping to make fresh egg rolls, dumplings and potstickers. Though the menu has changed over the years, the tea-smoked duck remains one of her favorite dishes. She now lives in Hawaii and "never leave(s) home without some tea-smoked duck in my luggage."

Hangen Szechuan's last day of business will be Sunday, Sept. 30.