Editor's note: This story has been updated to correct conflicting information about what prompted Janta's closure.

Baldev and Gurmeet Mann opened Janta in 1993. The restaurant's lease expires at the end of the year. The owners and landlord dispute what led to the closure, though neither would provide concrete evidence to confirm their claims. 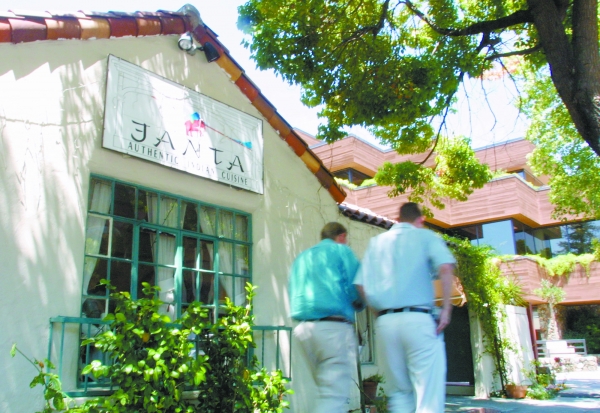 Janta claims to be one of Palo Alto's first Indian restaurants. Baldev came to the United States in 1985 from India, where he studied history and economics. His first job in America was as a dishwasher at Burger King.

"When I worked in the fast food business, I did not like the way food was served, nor the way people ate," he told the Palo Alto Weekly in 1997. "I know in my country, India, food is a very important part of life . . . like air and water. Food is to be eaten in a quiet and worry-free atmosphere. It was then that I decided to be a cook and started this restaurant."

The year Janta opened, the Palo Alto Weekly declared it "one of the best new ethnic restaurants in town," with as much attention paid to the biryanis and curries as hospitality. The restaurant also received a favorable two stars (two and a half for the food, out of four) from the San Francisco Chronicle in 2000.

In 2012, Janta was in the spotlight briefly when former president Bill Clinton visited the restaurant. 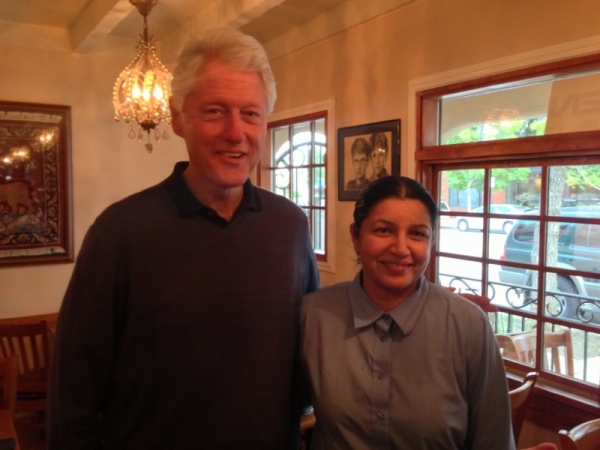 Janta will serve its regular menu through its last day of business on Monday, but the restaurant might open slightly earlier and stay open later on Christmas Eve, according to the the Mann's son, Karanjeet.

"We want to be able to have people come by and enjoy the last meal that they have with us," he said.