The owners of Telefèric Barcelona, who run three well-known restaurants in Barcelona, Spain and a fourth in Walnut Creek, are opening a new location in Palo Alto.

Telefèric Barcelona has taken over the former Calafia Cafe space at Town & Country Village. Calafia closed in August after nine years of business at the El Camino Real shopping center.

Xavi Padrosa, who runs the restaurants with his sister, said Palo Alto left an impression on him as an international, food-loving city ever since he lived there while attending Foothill College in Los Altos Hills and then Golden Gate University in San Francisco. Padrosa lived in Palo Alto from 2005 to 2012.

His parents opened their first restaurant in 1993 in Sant Cugat, just north of Barcelona. Three years later, they expanded and renamed it Telefèric Barcelona. They eventually opened two more locations in Barcelona.

Padrosa claims his mother Soledad Urabayen, who is from Pamplona, brought pintxos, the bar-friendly snacks of Northern Spain, for the first time to Catalonia region. 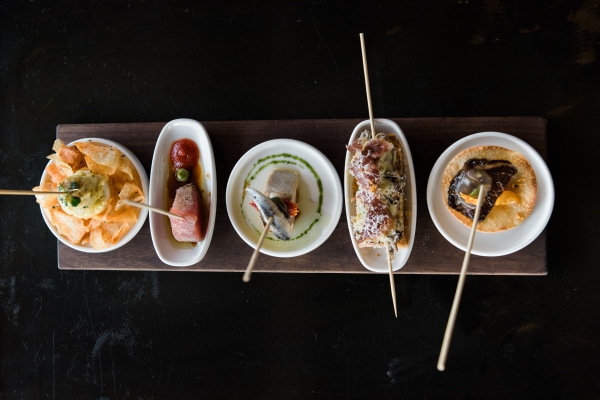 The family decided to expand internationally after Brian Hirahara, the developer of a new three-story building in downtown Walnut Creek, dined at one of the family’s Barcelona restaurants and encouraged them to come to the United States, Padrosa said. Telefèric Barcelona opened in Walnut Creek in 2016.

No two Telefèric locations are exactly the same and things are still in the works for Palo Alto, Padrosa said, but in general, Telefèric serves authentic Spanish tapas, pintxos and paella. Tapas include croquetas, patatas bravas, grilled octopus and a foie gras with caramelized onion and cherry jam that won Barcelona’s best tapa of the year in 2014. (It's unlikely that dish will be on the Palo Alto restaurant's menu given the U.S. Supreme Court announced earlier this month it would not hear a challenge to California's foie gras ban, leaving it in place.)

There are four kinds of paellas with toppings such as lobster, seasonal vegetables and meat.

The wine list will be primarily Spanish, Padrosa said. There are also several kinds of sangrias, gin and tonics and other cocktails.

At other Telefèric locations, waiters roam dining rooms with dim sum-style carts piled with pintxos. Padrosa said the Palo Alto restaurant will most likely have the carts.

The newest Telefèric will also have a next-door market, as Calafia Cafe did, with Spanish wines, cheese, cured meats and other imported products for sale. They're also working on a to-go concept for that side of the space, Padrosa said. 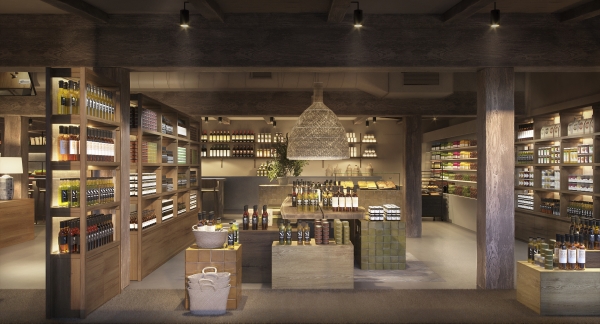 What sets Telefèric apart from other Spanish restaurants in the Bay Area? The owners as well as chefs, hostess and general manager are all from Barcelona, Padrosa said.

"This is the way to keep it authentic," he said, though he admitted that they have to make "some adaptation to American palates."

Padrosa hopes to be open in May or June, after which they plan to look to expand further in California.