When Ramen House Ryowa opened in downtown Mountain View in 1997, it was reportedly the sole ramen shop in the area.

Now, there are at least four in the surrounding neighborhood, not to mention the explosion of international ramen chains up and down the Peninsula (including Ramen Nagi, Afuri, Taishoken and Ippudo, among others). 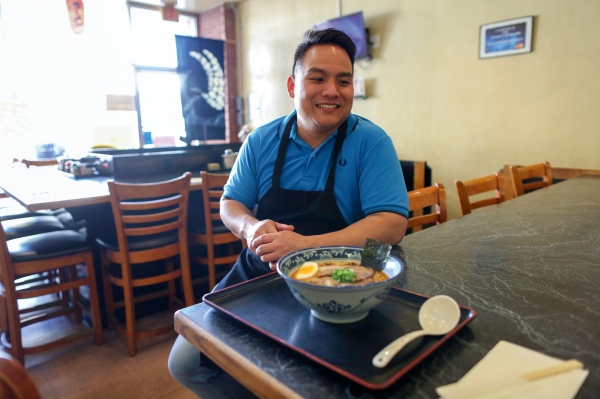 Owner Rinaldi Surya is closing Ramen House Ryowa at the end of the month. Photo by Sammy Dallal.

"Due to (the) high cost to operate a small business these days, especially a restaurant, we are forced to close our doors,” he said. "Mountain View has been a great place for our business but the drastic changes in minimum wage these past few years have affected us so much."

Ryowa will be open until the end of February. New owners are set take over on March 1, Surya said.

Surya is a former employee who bought the business from the original owner, Nobu Nishimura, when he retired in 2015. Nishimura also at one point operated a Ramen Ryowa in Berkeley that has since closed.

"My dad wanted to start a noodle shop because there weren't any good ones," Tomita Nishimura, the owner's son, told the Mountain View Voice in 2005. 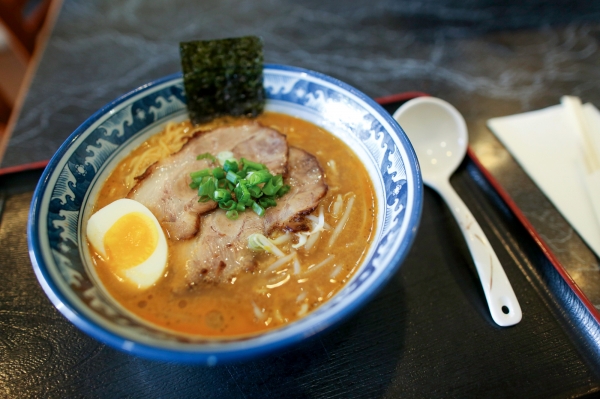 The pressure of Mountain View's minimum wage hikes — which are happening in cities throughout the Bay Area — was a major factor in the closure, Surya said. In 2015, when the city’s minimum wage rate was $10.30 per hour, the City Council voted to increase it to $15 an hour by 2018. Starting in 2019, the minimum wage is adjusted annually in January based on a regional Consumer Price Index.

Surya said he could only raise the price of ramen "so much to cover our costs."

While catering revenue has increased since he took over the business, dine-in sales have dropped, he said.

Surya has worked at Ryowa since 2000.

"I have seen couples come when they were dating and now their kids are in high school. Kids came when they were toddlers and (are) now working in one of those high tech companies," he said. "Some of our loyal customers became really good friends of mine. It's something that I will treasure forever."

According to a public ownership change notice, the new restaurant will be called Maruyama Mountain View.