Marufuku is headed to 865 Middlefield Road, where a large close-up photo of a bowl of ramen is papered over the windows. The space was last occupied by Green Leaf Asian Bistro & Cafe. 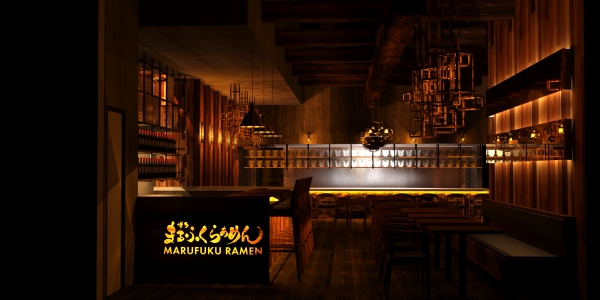 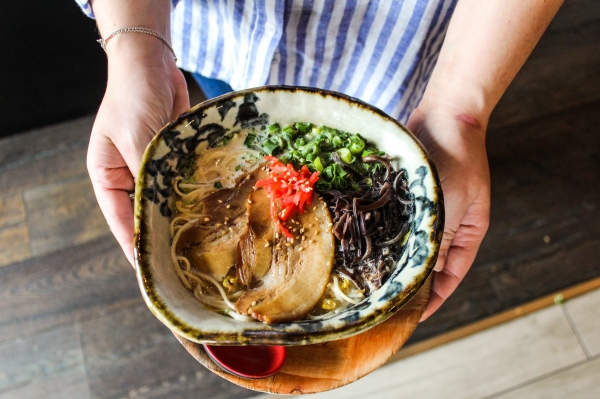 Herrador said the Redwood City location was slated to open in July but progress has stalled with all city permits and inspections on pause during the coronavirus shutdown. They're now aiming for a September opening.

He's hopeful indoor dining will be allowed by then. The company has been discussing how to space out tables inside and use an outdoor patio to ensure safety.

"We're hoping the sales will be back, people will feel more comfortable and things will have gotten better by then," he said. "We want people to feel safe."

Marufuku isn't Mochizuki's first restaurant. He opened Shabuway, a Japanese-style hot pot restaurant, in San Mateo with Koji Kikura in 2004, according to Shabuway's website. They went on to open two more locations in Mountain View and San Jose. (All Shabuways remain closed until further notice.)

Marufuku's San Francisco and Oakland locations remain open for takeout and delivery only at this time.

"The Bay Area is very important market for ramen," he said. "People love it."