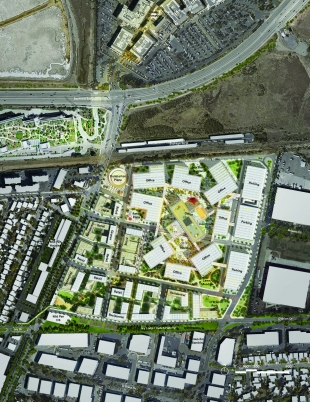 It seems Facebook will be doing to Menlo Park what Google is doing to Mountain View. I hope the two will find some way of connecting by public transportation as well as improving West Bayshore since I doubt very much anything will be done on highway 101 beforehand.

Feels like this is a much better solution, with more focus on the community benefits than the new Google Project in Mountain View - Is that because Facebook cares more or the Menlo Park City Council is better at negotiating?

What Local Teens are Saying
By Sherry Listgarten | 19 comments | 2,903 views