A 23-year-old Santa Clara woman was arrested last week after she allegedly stole liquor from a Mountain View strip mall and pushed a store employee on the way out.

The employee at the Liquor and Food Mart, located at 2339 California St., told officers that the suspect entered the store around 1:30 p.m. on Wednesday, Feb. 27, and went behind the counter, pushed the employee, took a bottle of vodka and left.

The employee was able to give a detailed description of the car used by the suspect, which was stopped by a nearby officer, according to police spokeswoman Katie Nelson.

The woman was arrested on suspicion of robbery.

Help sustain the local news you depend on. 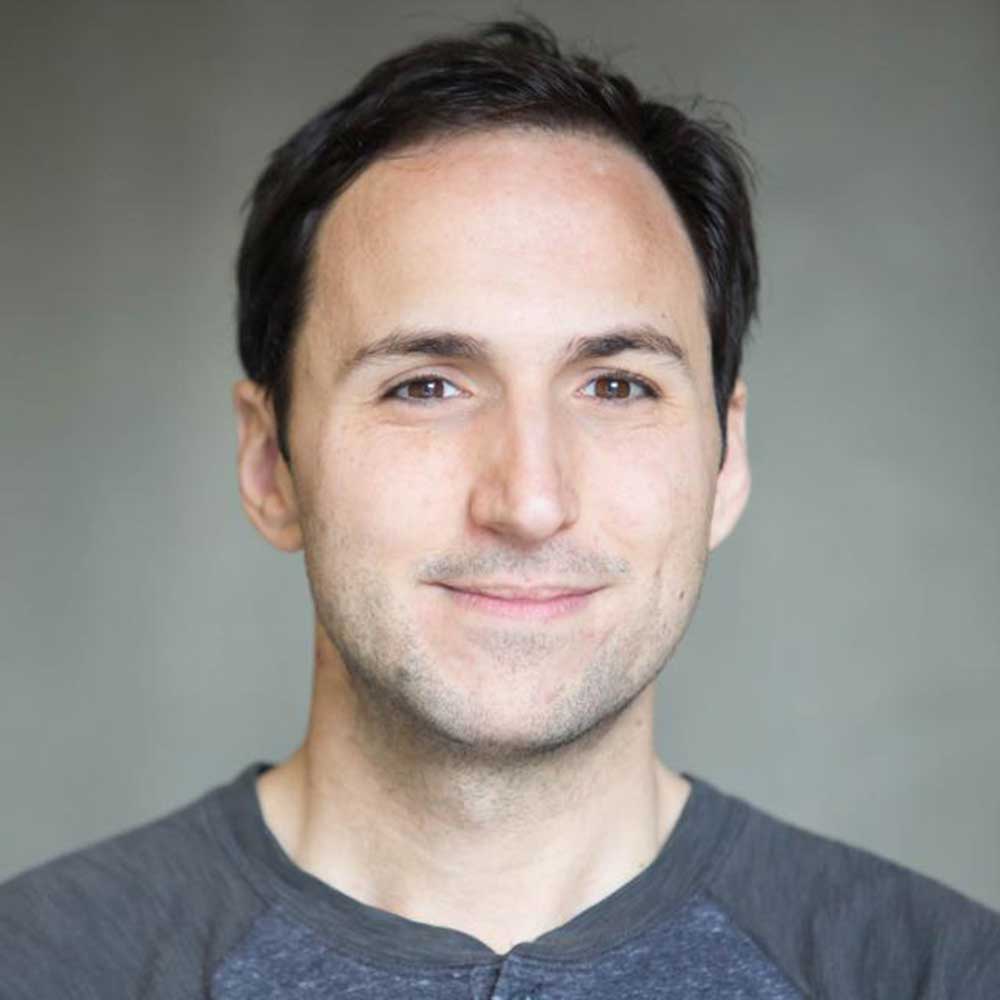 Kevin Forestieri is an assistant editor with the Mountain View Voice and The Almanac. He joined the Voice in 2014 and has reported on schools, housing, crime and health. Read more >>


A 23-year-old Santa Clara woman was arrested last week after she allegedly stole liquor from a Mountain View strip mall and pushed a store employee on the way out.

The employee at the Liquor and Food Mart, located at 2339 California St., told officers that the suspect entered the store around 1:30 p.m. on Wednesday, Feb. 27, and went behind the counter, pushed the employee, took a bottle of vodka and left.

The employee was able to give a detailed description of the car used by the suspect, which was stopped by a nearby officer, according to police spokeswoman Katie Nelson.

The woman was arrested on suspicion of robbery.

Maybe she didn’t want to wait in the Costco checkout lines ?

I am in no sympathizing with this criminal. But if we look at the amount stolen and attach a prison sentence per dollar stolen rate, then we would come up with an amount of time she should have to spend in prison. To compute the time/dollar rate, we could use Manafort's 47 month prison sentence. Based upon this, they probably should have released her before they even arrived at the police station.

Why is this news?

Why didn’t the Voice report her nationality, like they did for the Stevens Creek Frenchman?

It's impressive to see posters like "MV Resident" dropping any pretense of not being racist. "I need to know the race of everyone that commits a crime. This is important information to me for completely non-racist reasons such as..."

>hy didn’t the Voice report her nationality, like they did for the Stevens Creek Frenchman?

Maybe because they had earlier reported the suspect had a "Caribbean"accent. So they were clearing that up.

"MV Resident" is probably not an MV Resident. This is probably a troll that has dozens of local online news site they are assigned to. They take any chance to inject racial comments just to stir the pot. Best to ignore them and not take the bait.

Perhaps we are missing the importance of the story because it does not report that the young woman was someone especially consequential such as a Russian spy working to re-elect Donald Trump. Any chance the getaway car was also stolen? Was she herself the victim of human trafficking? I guess she is just a desperate alcoholic - short on money thanks, in part, to the high price of gasoline. Nope. I really cannot make this into a news story worthy of an article in the Voice.

Alcohol again. I never read about issues like this going on at the local cannabis dispensaries.

A couple of comments point out that the likely value of the stolen booze is much less than the resources used to arrest and punish the thief. The implication is we should just let petty larceny slide.

That analysis is completely wrong, because it ignores the value of maintaining a strong but humane disincentive to stealing.

At the same time, it is clear that the justice system in America (like everything else in America, including education, housing, transport, work opportunity, healthcare, democracy and so on) is greatly biased to favor the interests of the very wealthy over ordinary Americans. The hope is that the crude conduct and clear criminality of trump will eventually jar enough slightly authoritarian voters to elect Bernie Sanders to change this.

["Every intelligent boy of sixteen is a Socialist. At that age one does not see the hook sticking out of the rather stodgy bait." -- George Orwell (1936)]

I just knew someone would mention weed,needless to say with armed guards at dispensaries, this clearly could NEVER happen at a cannabis dispensary. Her life would be at risk, much safer to steel a bottle of booze than to confront armed guards.

Ah yes, [Portion removed due to disrespectful comment or offensive language]
Your fear of the word "socialism" blinds you to all the parts of the US that utterly rely on socialism - all branches of the military, the post office, the FDA, the CIA, the CDC, police departments, public schools, air traffic control, freeways and highways, bridges, dams, state universities, public libraries, and so much more.

Your ignorance of the fact that Orwell was in fact a practicing democratic socialist is noted, Ah Yes. Here's another quote from him (later in life than your quote cherry-picking): "The words democracy, socialism, freedom, patriotic, realistic, justice have each of them several different meanings which cannot be reconciled with one another."
[Portion removed due to disrespectful comment or offensive language]
Communism is about 3 scapegoat enemies out of date. The current scapegoat of the moment is "brown-skinned migrant workers".

"Three pot stores were broken into within the last week in the Puget Sound area -- the latest, happened Thursday morning in Tacoma.

Have a Heart’s Greenwood location in Seattle got robbed again on Friday. Now, it’s calling for lawmakers to do something. They want more help from the state to get out of being a cash-based business.

Robbers go for both cash and marijuana products. Shops say there would be a simple way to get rid of half the incentive - if they had access to banks and shoppers could just use their credit cards.

“Would-be crooks and thieves view our shops and other shops as fish in a barrel,” said Marcelo Ramirez of Have a Heart."

In Oregon, it takes an armored car to pay taxes in cash. And we all know "all cash" business generate far less in revenue than projected. Opening pot shops takes very deep pockets and with deep pockets, comes corruption. It's not a mom and pop business.

Maybe it's too early for pot shops until the federal government changes its policy and enacts new banking regulations. Let be happy with our RV's, sanctuary city and rent control status for the time being.

Assuming you can afford a Galaxy or iPhone and pay $220.00 for an ounce of average cannabis, there is no housing crisis. Strange priorities in this town.

Arrested for stealing a $15 bottle of vodka?
Doesn't seem like a good use of police resources.

The claim that there are armed guards at local cannabis dispensaries is a lie.

It has continued to be used by opponents to legal and medicinal cannabis, to try to create a fake issue that might scare people away from the idea.
The opponents cannot win on the realities of decades of business being done with hardly any issue compared with the crimes we see every single week connected to various alcohol dispensaries. The opponents need to make up lies to try and scare people. It's either honest ignorance, lies or willful ignorance. They'll NEVER tell you which dispensary has these imaginary armed guards, because they know a simple check would prove them wrong...has already proven them wrong. Actually, simple reality proves them wrong.

I know many alcohol dispensaries have guns under the counter because of so much crime related to alcohol.