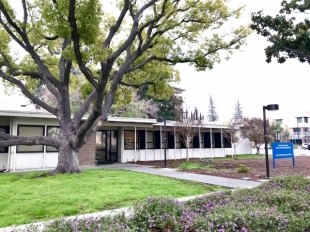 Editor's note: This story incorrectly stated that Mercy Housing was working with Fremont-based Abode Services on the project and the name of one of the organization's affiliates, Abode Communities. Palo Alto Online regrets the errors.

Dan Waylonis is a registered user.


Bad idea to get the cities involved in building housing. Better to just pay the teachers more.

Daniel, that is the level of analysis I come to expect from libertarians. Pay the teachers more, so that extra money will flow from the schools and right into the pockets of landlords. An excellent plan!