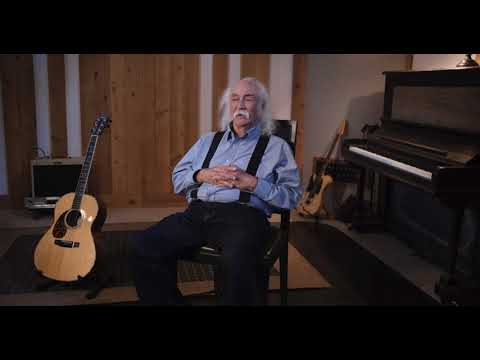 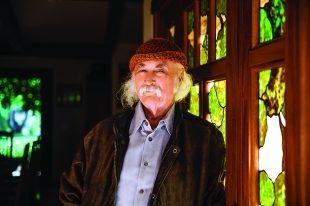 True story - I met David Crosby in a Texas prison, back in the late 80's. He was in on a parole violation. Here we are, 30 years later and that dude comes to my town once again!