Spare the Air alert issued for Thursday due to hot temperatures, light winds

Conditions expected to create elevated levels of smog, according to air district 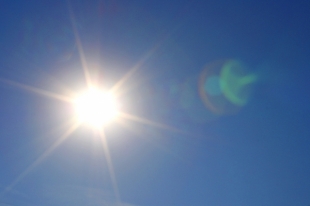 The Bay Area's 13th Spare the Air alert for smog has been issued for Sept. 12, during which time the public is encouraged to avoid driving solo and opt for carpools, public transportation, biking or walking. Photo by Anuragrana18 obtained via Wikimedia Commons.