Bertolt Brecht's 'Arturo Ui' is revamped for the Trump era 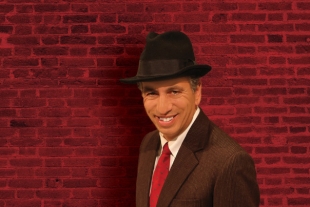 Flying: How much is enough? It's personal.
By Sherry Listgarten | 5 comments | 1,361 views