Cutting whodunnit 'Knives Out' more than meets the eye 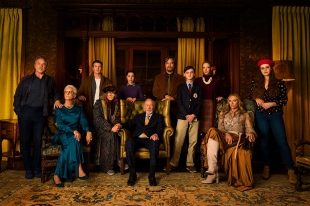 A detective investigates the death of a patriarch of an eccentric, combative family. Photo courtesy of Lionsgate.

What Local Teens are Saying
By Sherry Listgarten | 19 comments | 2,626 views