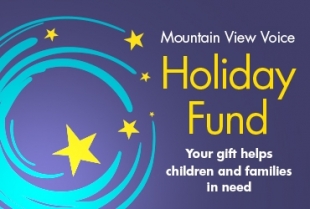 MayView is one of seven local nonprofits that benefit from donations to the Voice's annual Holiday Fund. To make a donation or learn more, go to https://www.siliconvalleycf.org/mvv-holiday-fund

Anne Le Ziblatt, formerly of Tamarine and Bong Su, is back with a Vietnamese noodle bar in Redwood City
By Elena Kadvany | 7 comments | 3,235 views