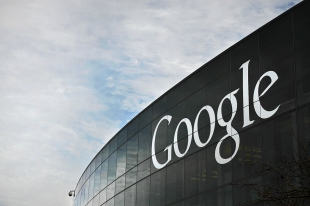 Google's co-founders announced Tuesday they would step down from their day-to-day roles at Google parent company Alphabet. Photo by Michelle Le

Is this a big change? Sundar Pichai has been leading all of the profitable parts of the company for a while now.

2 people like this
Posted by a community member
a resident of Another Mountain View Neighborhood
on Dec 3, 2019 at 8:31 pm

Hope these two can focus on philanthropy similar to Bill Gates.

@a community member:
To be honest, they already do a TON of philanthropy as it is, so I would assume they would continue to do so.

It was not founded in 2004.
"Google was founded in September 1998 by Larry Page and Sergey Brin"
Web Link

What Local Teens are Saying
By Sherry Listgarten | 19 comments | 2,620 views