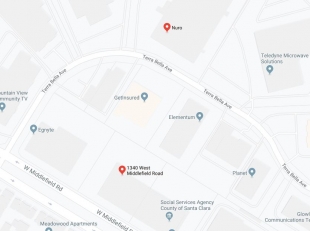 Misleading title to this article. Makes it sound as if the incident was the fault of the robotics company. A more accurate title, but perhaps not as eye catching, would have been "Prius Battery Overheats, Four People Sickened"

2 people like this
Posted by Jane S
a resident of Another Mountain View Neighborhood
on Dec 13, 2019 at 7:44 pm

I don’t understand why if it was reported at 10 why they waited till 2+ hours later to call authorities. Batteries are no joke.