Life-saving drug costs have soared. Santa Clara County thinks it has a solution. 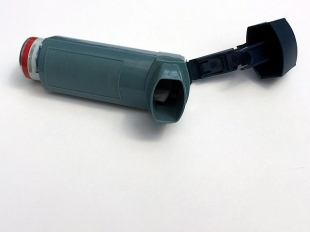 Costs for asthma inhalers have gone up in recent years, leading Santa Clara County to explore a pilot program that would drive down their costs. Image by NIAID obtained via Wikimedia Commons.

Flying: How much is enough? It's personal.
By Sherry Listgarten | 9 comments | 2,179 views