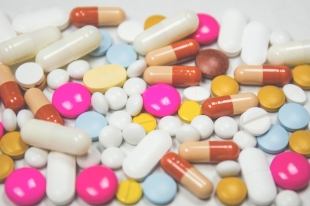 Walgreens has settled a consumer protection lawsuit in which more than 745,000 prescriptions were allegedly handled by an unlicensed pharmacist for $7.5 million, the Santa Clara and Alameda district attorney's offices announced on Feb. 3.

Flying: How much is enough? It's personal.
By Sherry Listgarten | 9 comments | 2,156 views