In a field of seven hopefuls, termed-out incumbent gives the nod to Menlo Park Democrat for District 13 seat 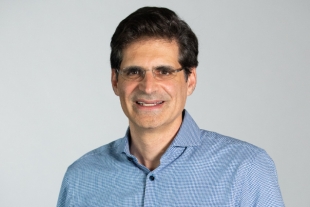 Josh Becker, a Democrat from Menlo Park running for the state Senate, has won the endorsement from the incumbent Sen. Jerry Hill, Becker's campaign announced today. (Photo by Magali Gauthier.)

A serious endorsement. What do Josh Becker's opponents say about his suitability for the position? Does anyone have any dirt or other criticism? Post it. Voting is underway.

Yes "Paul." The time for dirt and other criticism is BEFORE people vote. Dirt means something potentially disqualifying. Dirt. Got some? Have any idea for whom you should vote - and not vote? How about Donald Trump?

Flying: How much is enough? It's personal.
By Sherry Listgarten | 9 comments | 2,185 views