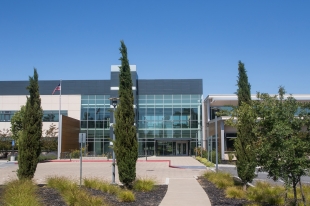 Startup Theranos' former headquarters at 1701 Page Mill Road in Palo Alto. In a Feb. 11 ruling, a federal court judge dropped some charges against the company's CEO Elizabeth Holmes, and COO Ramesh Balwani, who have been accused of falsifying blood tests produced through blood-testing devices. Photo by Veronica Weber.

Flying: How to lower your impact
By Sherry Listgarten | 19 comments | 3,300 views

My angst about the disaster of these two debates
By Diana Diamond | 29 comments | 1,691 views