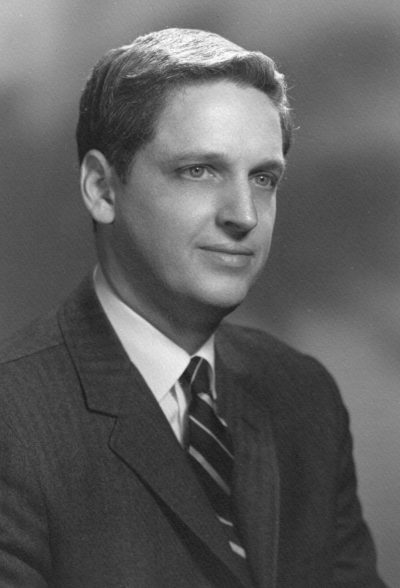 Edwin Hale passed away peacefully in Mountain View on January 6, 2020 at the age of 86 after a long illness, from complications of Parkinson’s Disease.

Ed was born and raised in Oak Park, Illinois and attended Oak Park River Forest High School. He went on to MIT where he lettered in track (pole vault) and soccer. After graduating with a degree in Mechanical Engineering, he started his engineering career working on the design and testing of the Mercury and Gemini modules for NASA In St Louis.

He moved to Chicago to work for Liquid Carbonic in research and development of cryogenic technologies in food processing and recycling applications. He was a past president of the American Cryogenic Society and was considered an “icon” in the industry.

He was a member of the Religious Society of Friends (Quaker) and of the Palo Alto Friends Meeting. He was a pacifist and an advocate for military tax reform. He served on the Board of the American Friends Service Committee (Chicago) and was committed to the support of programs of social justice.

He is survived by his wife of 56 years Janet Hale of Mountain View; his son David Hale and daughter-in-law Laura Torres and grandchildren Jonathan and Madeline of Los Altos; his daughter Katie Hale and her partner Lia Milhoan of San Jose; and his sister Marjorie Kipper of Hoover, Alabama. A private family service is planned.

Photo Gallery
0 photos Upload a photo
Remembrances
0 entries Submit a remembrance
Make a donation
Memorial donations may be made to: American Friends Service Committee (AFSC - Quakers), ACLU, or the Southern Poverty Law Center.
About this site     Contact us