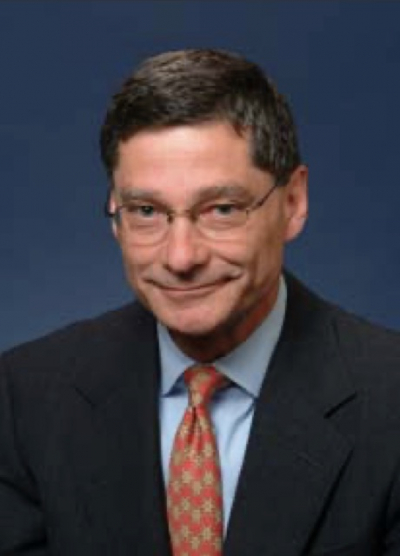 Robert (Bob) Susk, 68, of Woodside, CA, peacefully passed away with his family at his side on January 7th in Carmel, CA - after a long illness.

Bob was born on April 2, 1953, to Henry and Cecille Susk in Chicago, IL. After graduating from Santa Clara University, he went on to receive his law degree from The University of San Francisco School of Law.

Bob loved watching baseball, playing golf, and playing classic rock songs on the guitar. His family and friends will fondly remember his quick wit, love of making people laugh, and constant support of those around him.

Bob served as managing partner of his civil litigation firm in San Francisco for over thirty years. He worked as an officer in various early stage technology ventures in eFinance, healthcare, and digital media. Bob also served on several private, government, and nonprofit boards and was a councilmember and mayor of the Town of Woodside, CA.

Bob is survived by his two sons, Matthew and Cameron. A private funeral service is being held.