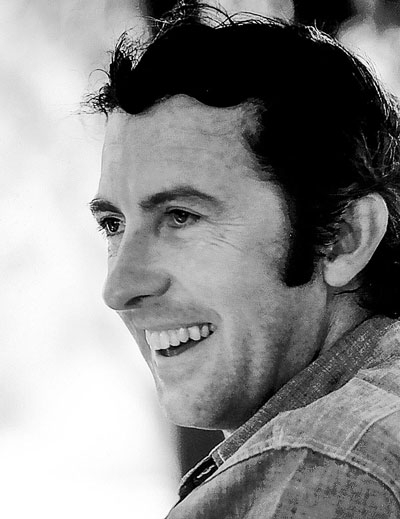 William Carsillo passed away peacefully at his home on September 28 surrounded by his family.

A native of the Peninsula, Bill graduated from Sequoia High School and from the University of Oregon before returning to the Bay Area to begin working in real estate. He later began a distinguished 46-year career in service to the US Department of the Navy, at first at San Bruno’s Western Division Naval Facilities Engineering Command, Real Estate Division, and later on Treasure Island, ending his career as Director, Navy Base Closure and Relocation. Bill retired with commendations from the Secretary of the Navy and then-President Barack Obama. He received the Meritorious Civilian Service Award and Medal, presented in 2002 and 2011.

Although dedicated to work, Bill was first and foremost a family man, who lived with abundant love and humor. He just celebrated his 54th wedding anniversary with the love of his life, Beth, with whom he shared a devotion to the arts, especially music, theatre, and visual art. He was a talented oil painter and an avid gardener with a special affinity for roses. His family cherishes his many paintings.

Bill was a loyal friend, loving husband, father, brother, and grandfather. He is survived by his wife, Beth, his daughters Jennifer Carsillo (Michael Butterman) and their daughter Olivia, Lori Carsillo (Bryce) and their two sons, his cousin John Shea (Carolyn Shea) who was like a brother to him, and numerous extended family including sisters and brother-in-law, nieces, nephews, and cousins.

Photo Gallery
0 photos Upload a photo
Remembrances
0 entries Submit a remembrance
Memorial service
A private memorial was held and a celebration of Bill’s life will be held at a future date.
About this site     Contact us