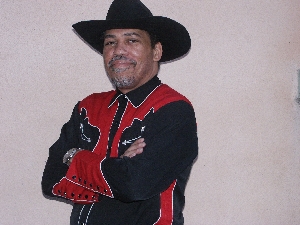 
Since this posting I've seen lots of other great ideas from residents on how to resolve this issue. I have also seen brilliant editorials from both the Palo Alto Daily Post and the Mountain View voice! Everyone needs to keep writing emails and attending City Council and EPC meetings! Make your voices heard LOUD AND CLEAR!!!