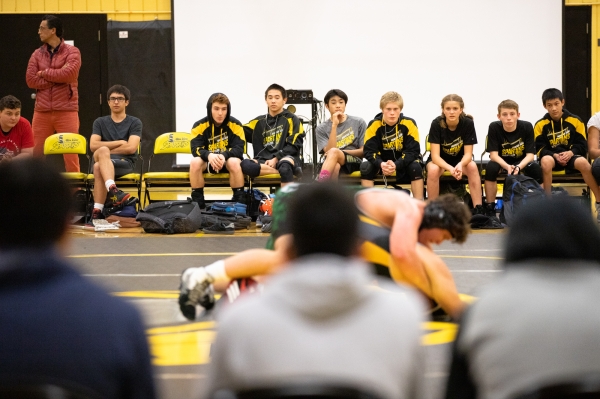 Paris Harrell, 15, is the only girl on the Mountain View High School co-ed wrestling team. "I do feel like I'm paving a path," said Harrell. "Another girl has told me she plans on joining the team next year." She sits with her teammates watching a match against Homestead High School at a home meet on Jan. 31. Photo by Magali Gauthier 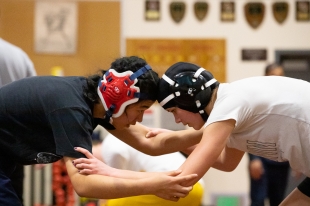 Please Apply So We Can Reject You!
By John Raftrey and Lori McCormick | 7 comments | 2,813 views

Flying: A letter from a reader
By Sherry Listgarten | 8 comments | 1,198 views